↑ TOP
You are here: Home / Blog / The Makings of a Buyer’s Market

This is a GREAT article on where the market is going. Here is a perfect explanation from the National Association of Realtors. Contact your local Denver 100 agent for more information. 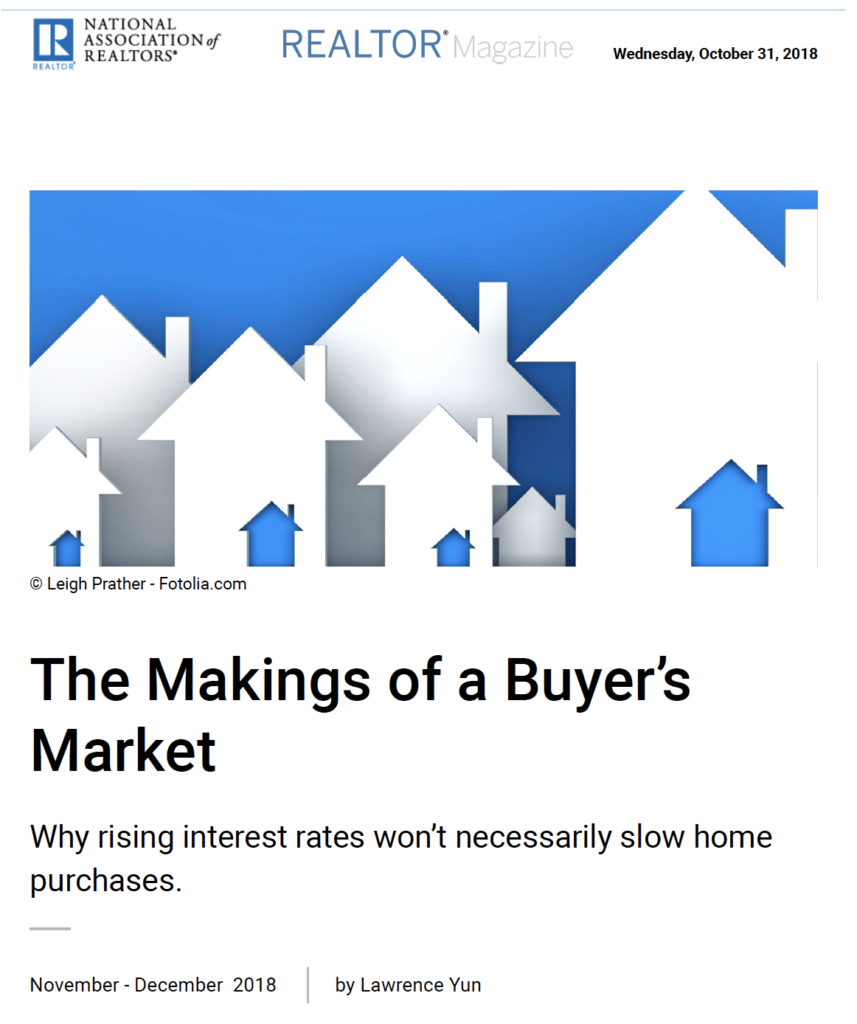 The Makings of a Buyer’s Market

Buyers are pulling back. Home prices have been rising too much relative to income for many would-be buyers to keep pace. Since 2011, the U.S. median home price has risen 55 percent while wages are up only 18 percent. Now, the Federal Reserve has become more aggressive against inflation; with several short-term interest rate increases over the past year and more likely on the horizon, mortgage rates are trending up. A monthly mortgage payment on a typical home today is $1,136, up from $639 in 2011.

And confidence is down. Only 38 percent of consumers today strongly believe it’s a good time to buy, down from 43 percent last year, and the numbers are lower for renters who don’t have equity to tap for a down payment.

It’s not all bad news, though. The reason for the Fed’s rate hikes is that the economy is roaring. Jobs openings are at a record high, and the number of people applying for unemployment checks is at historic lows. As long as the economy stays strong, home sales could head up—even as rates continue to rise.

Mortgage rate increases don’t automatically push home sales down. In 1984, 1994, and 1999, interest rates rose about two percentage points in each year while home sales either stayed flat or continued up. An exception was 2008, when higher rates caused a huge number of subprime loans to go sour and home sales dropped. Fortunately, subprime mortgages are gone and nearly all are locked in safely at fixed rates.

With buyers stepping back a bit, inventory is no longer falling. New-home construction is increasing and more homeowners are considering listing. A recent survey NAR conducted shows 50 percent of consumers strongly indicate it is a good time to sell, compared to only 28 percent just two years ago. Most home sellers will also be buyers. With inventory expected to grow, prices will stop rising so fast. That’s a healthy adjustment. Buyers can soon resume their search for the American dream.

Home sales and contract signings have been mostly flat or down slightly over the last six months despite job and wage gains and broad economic strength during that time. The culprit is declining affordability. 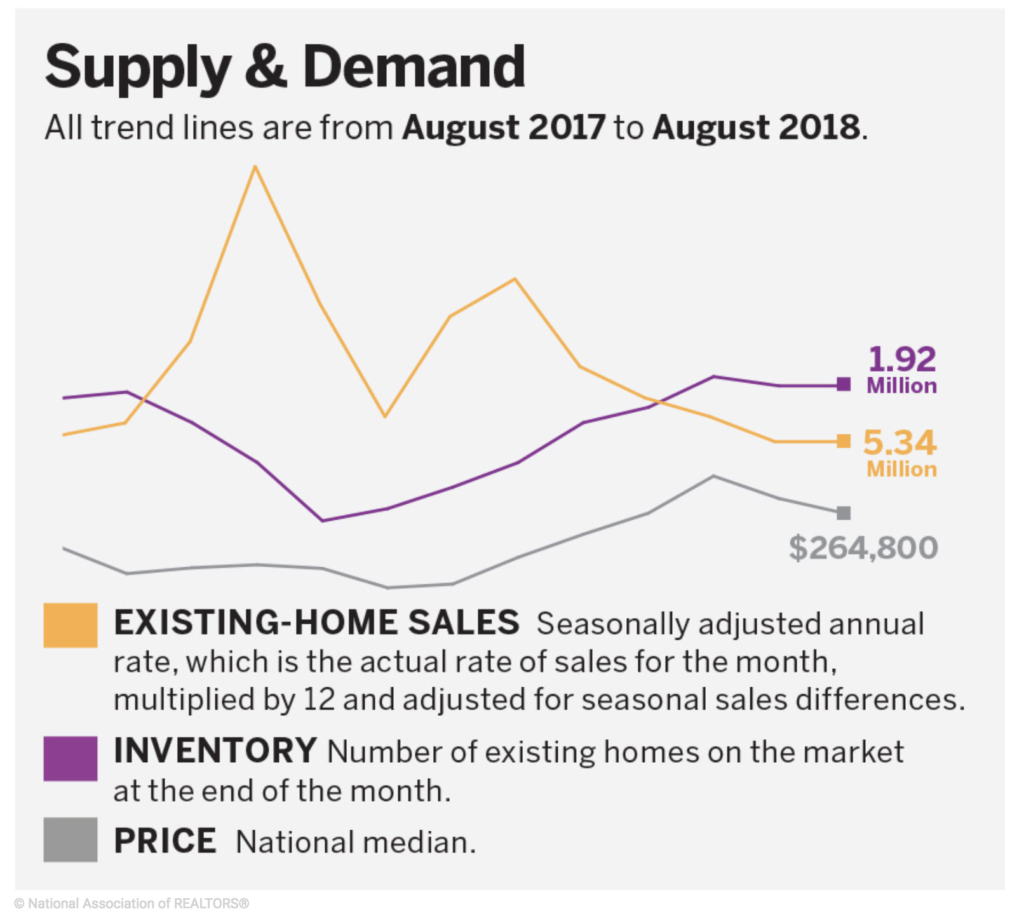 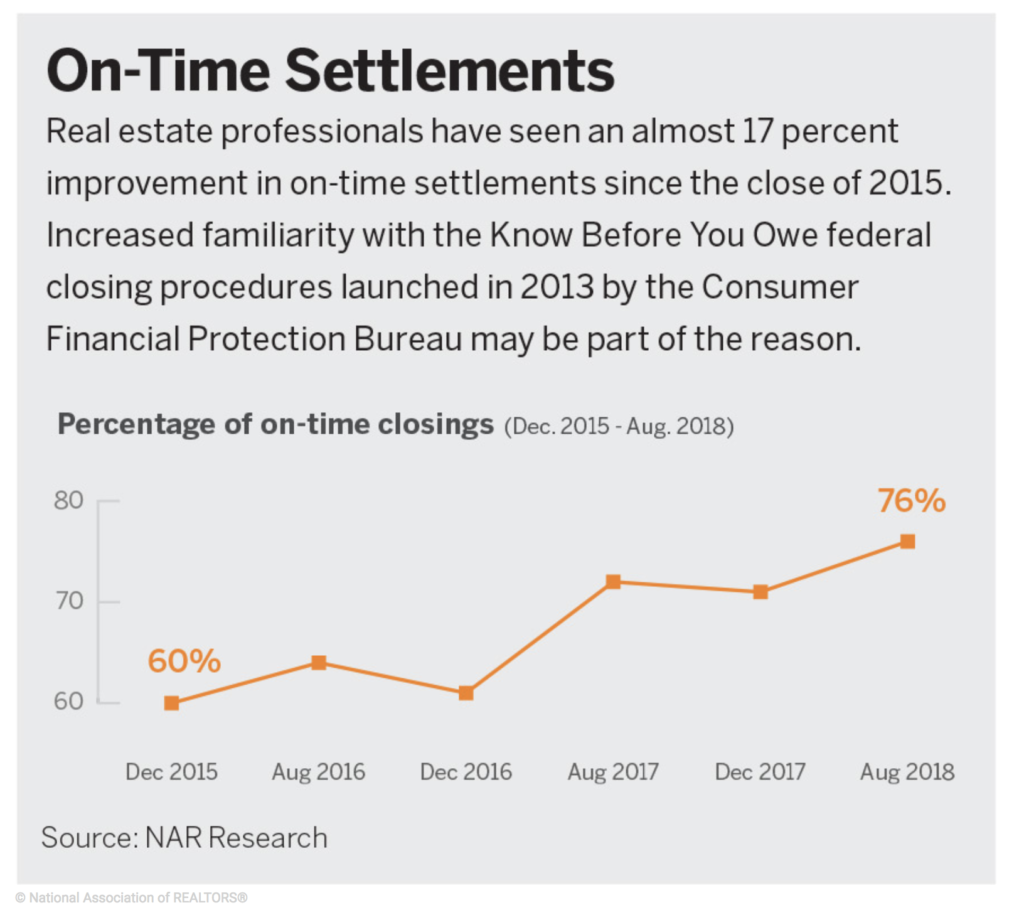